Rarely have we met a man who has acted abusively and does not have at least a slight, nagging feeling that what he did was not right. Exploring that flicker of doubt can be the key to changing because it indicates you know you have crossed your own lines about how you want to behave.

People instinctively know that they are harming their relationships when they do things to intimidate, control or scare their partner. Often this knowledge is what helps men to change:

“I didn’t like what I was becoming. I don’t like being so angry, so upset, so, like ... when I see the fear in my daughter’s eyes and my partner’s.  I never physically abused ... well, I guess in some ways I did, but it was more verbally. And I have a rage in my face and it just scared them. And lately, when I see that rage in me, it sort of scares me now. And I don’t want that.”

It can be painful to admit that your family is afraid of you. But this can also be one of the most powerful incentives to change. Often men decide to come to our program because they are so uncomfortable with their abusive behavior and the effect it is having on their relationship:

“I want to handle the anger within myself about situations. Yelling and swearing and screaming at people when I’m angry: I didn’t want to do that any longer, so I decided to come in for counselling.”

“I was having problems at home, really with my temper and the relationship I was having with my kids.  I tend to be very authoritarian so, because of that, I would come down on them a lot harder than I needed to and it would eventually cross the line into abuse. So I wanted to come out of it where I did better with my kids than my parents did with me.”

Another thing that makes thinking and talking about abusive behaviour challenging can be the negative judgment of others. Your abusive behaviours towards your family may have led people to label you as “an abuser” or “a wife beater.” However, the abuse does not define you as a human being.

Most men who act abusively to their partners will also treat them respectfully and appropriately at other times. Many men regret their harmful behaviour and express this regret in direct or indirect ways.

While there is no hard and fast definition of what makes a behaviour abusive, the fact that it creates fear is a good place to start.

If you think you may be hurting the people you love and want to change, call the Men’s Counselling Service at 403-299-9680.

You can learn more through Choosing to Change: a handbook for men concerned about their abusive behaviours towards those they love. If you are concerned that your behaviour may be abusive, please visit the Understanding Abuse section to learn more. 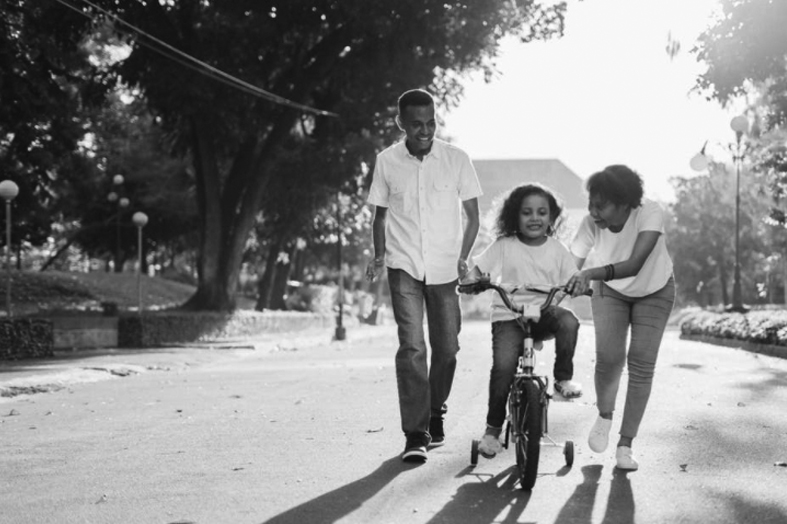 Men’s Counselling Service is supported by: